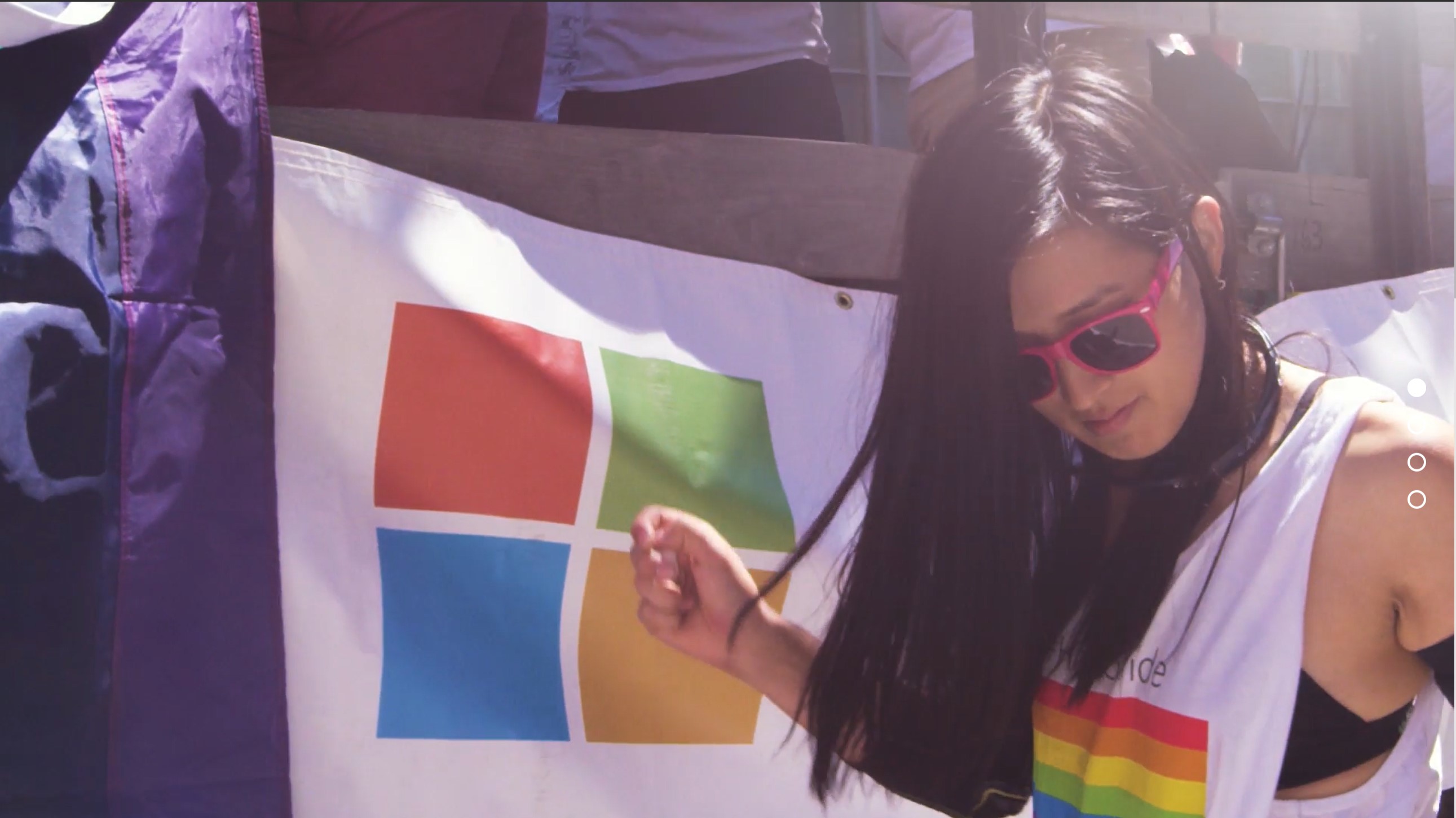 Microsoft is sponsoring Pride events in 29 cities this year — the most to date — from Charlotte to Copenhagen, Toronto to Tokyo. In Seattle, the company will have a float in the June 25 Pride parade. There are internal events for employees in other cities, and Microsoft stores in the U.S. and Canada are also hosting community events. Last year, about 2,500 Microsoft employees participated in Pride parades and other events in 23 cities worldwide that drew an estimated 10 million attendees. 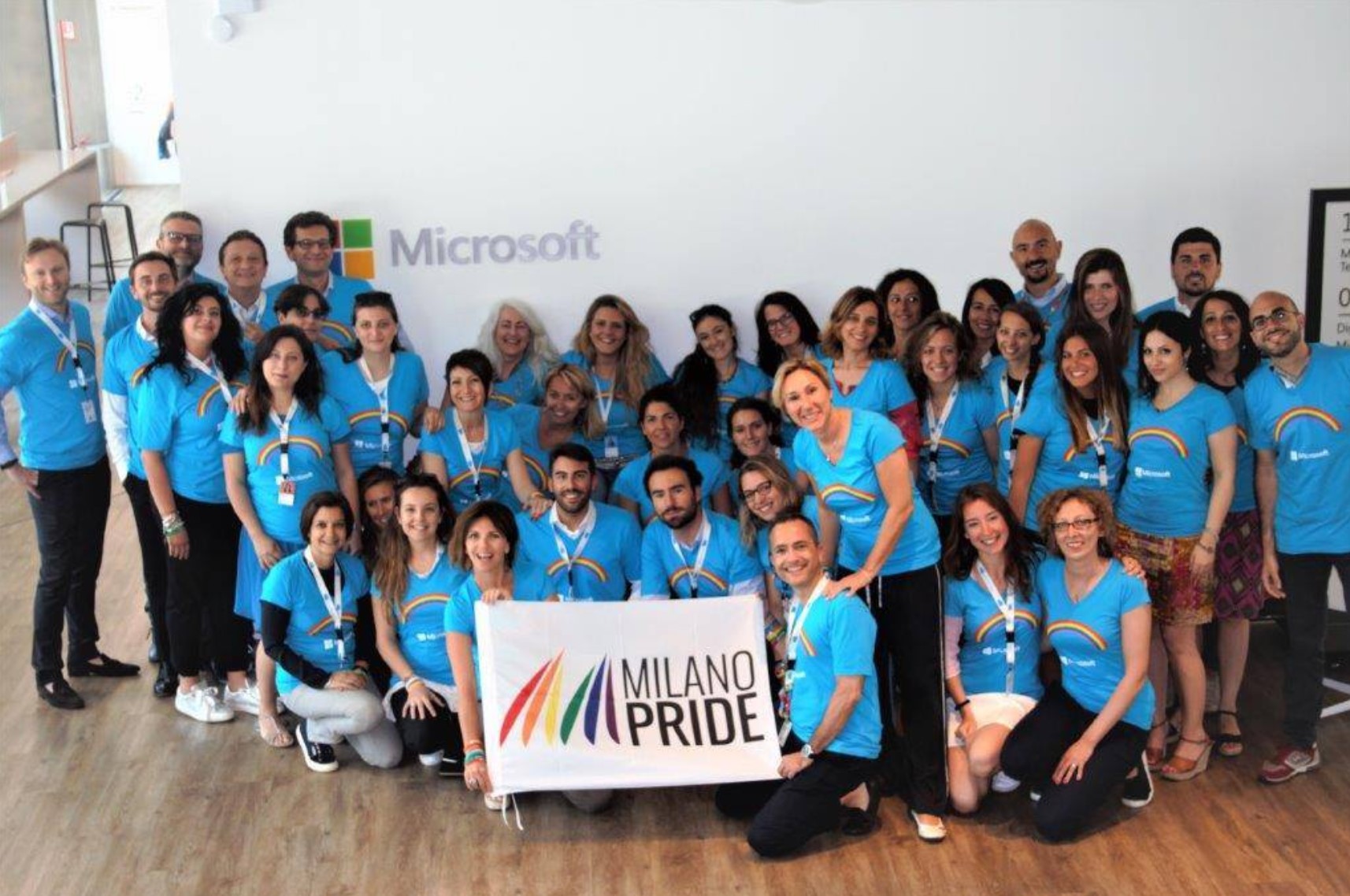 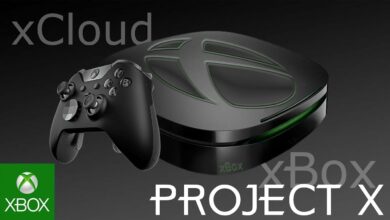 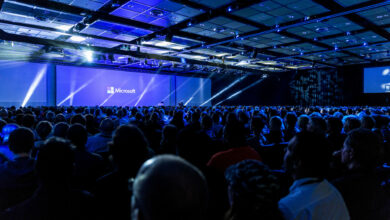 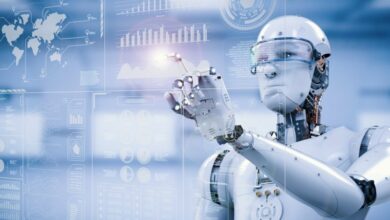 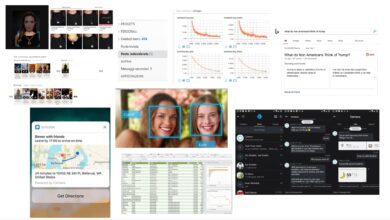