Microsoft’s HoloLens is one of the most magical pieces of technology and it could change the world.

The device, announced on January 21 2015, has immediately attracted a lot of interest. Alex Kipman (the Kinect creator) presented it during a TED conference on March 25, 2016.

I had the good fortune to see the first Italian demo at Microsoft House, my colleague Andrea Benedetti has given an amazing demo during a Microsoft’event.

HoloLens is the first computer that can redefine the concept of personal computing: it is completely independent and it does not require cables or connections with other devices. It has a computational power that is close to that of many laptops.

HoloLens has sensors capable of capturing information about what you are doing and about the environment in which it is located. It is capable of real-time mapping the physical environment around the wearer to it is able to interact directly with it. To activate, grab and resize virtual objects, you need to reach out and bend your index finger in a very specific way to air-tap them. You can also just speak to the headset, issuing voice commands and Microsoft’s Cortana personal assistant recognises your command.

Here are some examples about HoloLens is transforming the business:

Using HoloLens, 24,000 elevator service technicians can now visualize and identify problems ahead of a job, and have remote, hands-free access to technical and expert information when onsite, improving the way people and cities move.

Ignite 2016: Microsoft HoloLens at Lowes: The New Way to Shop

Hololens is revolutionizing the way consumers can remodel their homes by shopping at Lowes.

Microsoft HoloLens extends the capabilities of the ByDesign software, bringing their extensive portfolio of digital 3D assets to life and allowing stakeholders to collaborate in ways they couldn’t before. 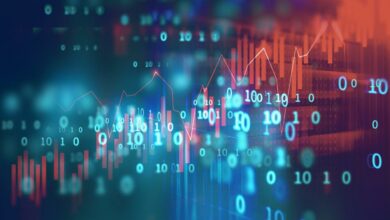 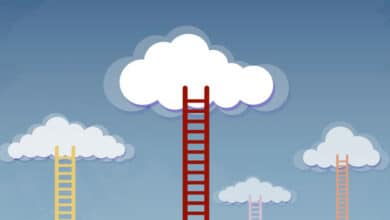 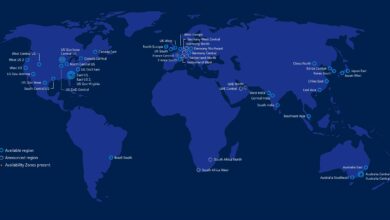 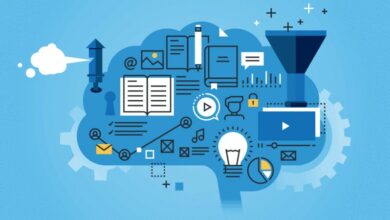