From the original article of Tim Urban:

“A really starry sky seems vast—but all we’re looking at is our very local neighborhood. On the very best nights, we can see up to about 2,500 stars (roughly one hundred-millionth of the stars in our galaxy), and almost all of them are less than 1,000 light years away from us (or 1% of the diameter of the Milky Way).
When confronted with the topic of stars and galaxies, a question that tantalizes most humans is, “Is there other intelligent life out there?” Let’s put some numbers to it—

As many stars as there are in our galaxy (100 – 400 billion), there are roughly an equal number of galaxies in the observable universe—so for every star in the colossal Milky Way, there’s a whole galaxy out there. All together, that comes out to the typically quoted range of between 1022 and 1024 total stars, which means that for every grain of sand on every beach on Earth, there are 10,000 stars out there.

The science world isn’t in total agreement about what percentage of those stars are “sun-like” (similar in size, temperature, and luminosity)—opinions typically range from 5% to 20%. Going with the most conservative side of that (5%), and the lower end for the number of total stars (1022), gives us 500 quintillion, or 500 billion billion sun-like stars.

There’s also a debate over what percentage of those sun-like stars might be orbited by an Earth-like planet (one with similar temperature conditions that could have liquid water and potentially support life similar to that on Earth). Some say it’s as high as 50%, but let’s go with the more conservative 22% that came out of a recent PNAS study. That suggests that there’s a potentially-habitable Earth-like planet orbiting at least 1% of the total stars in the universe—a total of 100 billion billion Earth-like planets.

So there are 100 Earth-like planets for every grain of sand in the world. Think about that next time you’re on the beach.

Moving forward, we have no choice but to get completely speculative. Let’s imagine that after billions of years in existence, 1% of Earth-like planets develop life (if that’s true, every grain of sand would represent one planet with life on it). And imagine that on 1% of those planets, the life advances to an intelligent level like it did here on Earth. That would mean there were 10 quadrillion, or 10 million billion intelligent civilizations in the observable universe.

Moving back to just our galaxy, and doing the same math on the lowest estimate for stars in the Milky Way (100 billion), we’d estimate that there are 1 billion Earth-like planets and 100,000 intelligent civilizations in our galaxy.[1]

SETI (Search for Extraterrestrial Intelligence) is an organization dedicated to listening for signals from other intelligent life. If we’re right that there are 100,000 or more intelligent civilizations in our galaxy, and even a fraction of them are sending out radio waves or laser beams or other modes of attempting to contact others, shouldn’t SETI’s satellite dish array pick up all kinds of signals?

This has come to be known as The Fermi Paradox !
I found this excellent youtube channel where the Fermi paradox is explained in fun and simple way, take a look ! 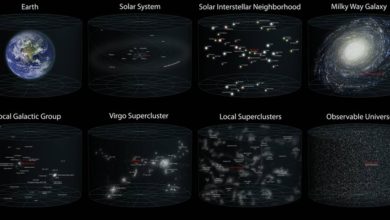 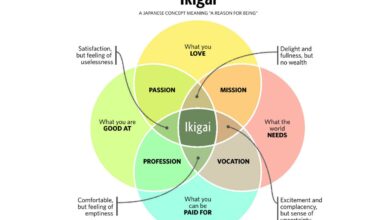